Hit enter to search or ESC to close
Articles

SWATI AGGARWAL IS NOW READY TO TICKLE YOUR FUNNY BONES IN A TELUGU COMEDY THRILLER! 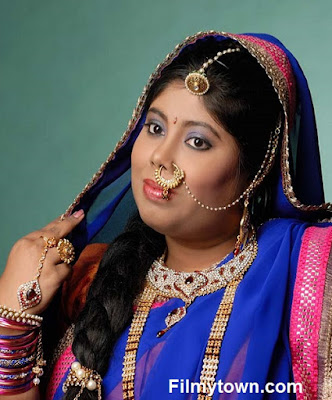 Actress Swati Aggarwal, known for her films like Main Krishna Hoon, Zindagi 50 50  and Tomchi is gearing up for her big Telugu release – “Ikkada Evaraina” is a Telugu comedy thriller directed by A Rajhu and produced by Venkat Subramaniyam.

The shooting for the film has already begun and it is expected to release soon. Actress Swati Aggarwal shared, “I am super excited about this role as it also has grey shades apart from being a comedy role. This film is a different experience for me and I am sure this will boost my career graph in a big way.”

Born to a Marwadi family, Swati Aggarwal has lived her primary life in Kolkatta.  Since childhood, she has participated in several Bengali stage-dramas like Sindoor and Tumi Ekla Palao to mention a few. More…www.filmytown.com/swati-aggarwal-appear-telugu-comedy-thriller/